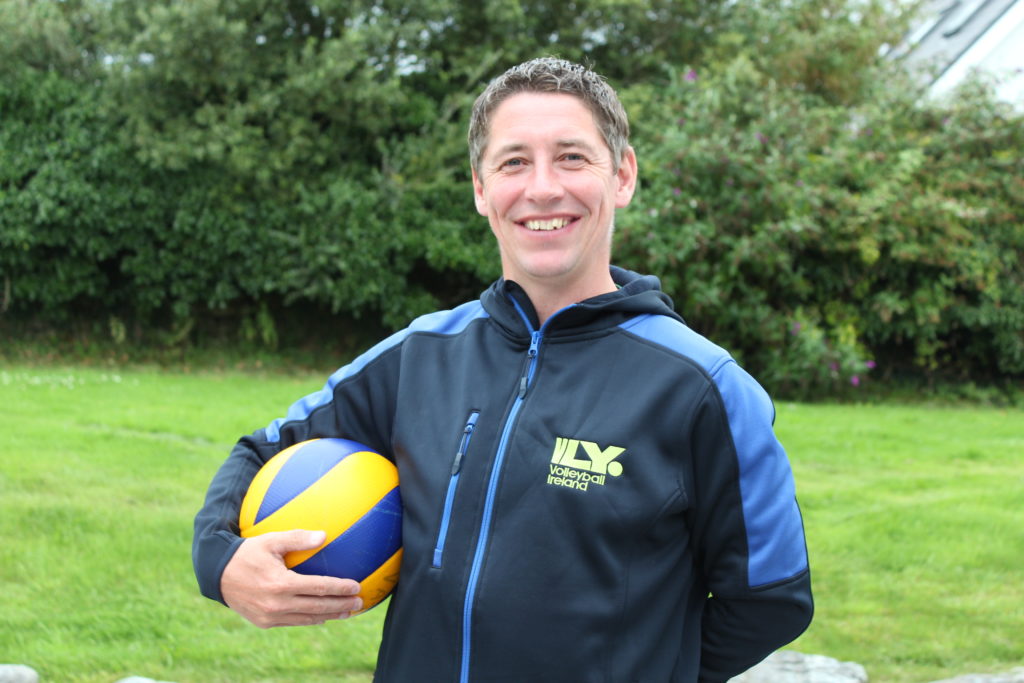 Volleyball Ireland are delighted to announce that Conor Flood has been promoted to the newly created position of National Development Manager. The role expands Conor’s current remit to encompass all development activities including Club Support, Youth Development, Schools, Education & Training.

Conor first joined Volleyball Ireland in 2016 and has developed a range of important programmes including the Junior Beach Tour, Youth National League and three-tier Coach Development programme. Volleyball Ireland General Manager, Gary Stewart said, “Conor’s promotion is testament to his hard work, diligence and positive attitude which has had a real impact on the organisation. It’s been a pleasure working with Conor the last few years and I’m very excited to see him continue his development.”

Conor Flood added “ I am delighted to be taking on the challenges of the new role. This is an exciting time for many of our members as we move towards a return to indoor sporting activity. I’m looking forward to supporting our clubs getting back on the court stronger than ever and want to thank Volleyball Ireland for this opportunity”

As part of a re-structure, the NDM will be part of a three-person Senior Management Team, alongside the Operations Manager (vacant) both of whom will report in to the General Manager. A Participation & Club Support Officer will report into Conor with the office administrator reporting into the Operations Manager. Volleyball Ireland will also be seeking expressions of interest for a series of Licensed Development Officer roles – these positions will be located across Ireland helping promote Volleyball in schools and communities nationwide.