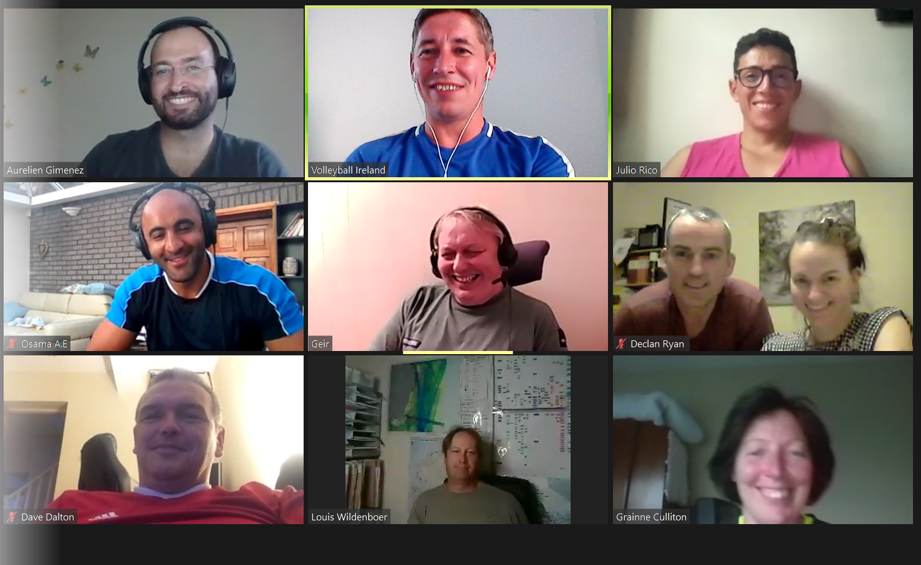 This weekend at the Bettystown Blast seven selected referees take to the sand for the final part of the VLY beach volleyball referee course. Under the guidance of CEV delegate and FIVB instructor Geir Dahle, the group have been meeting online to build the education needed to establish themselves as the VLY’s first official beach volleyball referees’ group.

The course is the beginning stage of a three year vision to create a base of beach referees that can help propel the newly formed beach tour to another level and standard. Tied in with pathway will be supports to ensure our referees continue their progression to represent Ireland and themselves at European and world events.

VLY would like to thank Geir for his hard work so far and wish him a safe flight over to Ireland this weekend. We also wish the referees the best of luck on both Saturday and Sunday.